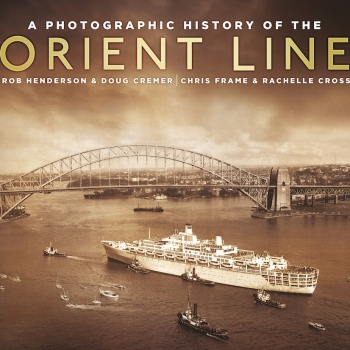 A Photographic History of the Orient Line

The Orient Line was once one of the most recognised names operating on the route between Great Britain and Australia, forming an important connection between the many peoples of the Empire. The great vessels of Orient Line included Oronsay, Orsova, Orcades and Oriana.

Despite being formed with no mail subsidy and a dominant competitor in P&O, the Orient Line endured. It survived two world wars, the Great Depression and stormy seas – carrying everything from mail to royalty, troops to tourists.

From the early days of the Orient Line of Clipper Ships through the era of steam driven liners, to the final Orient Line voyage, this book showcases the history of Orient Line with an exquisite collection of rare photographs. 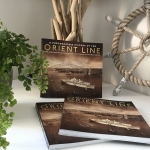 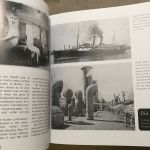 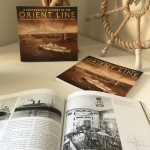 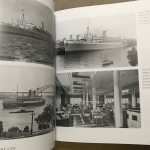